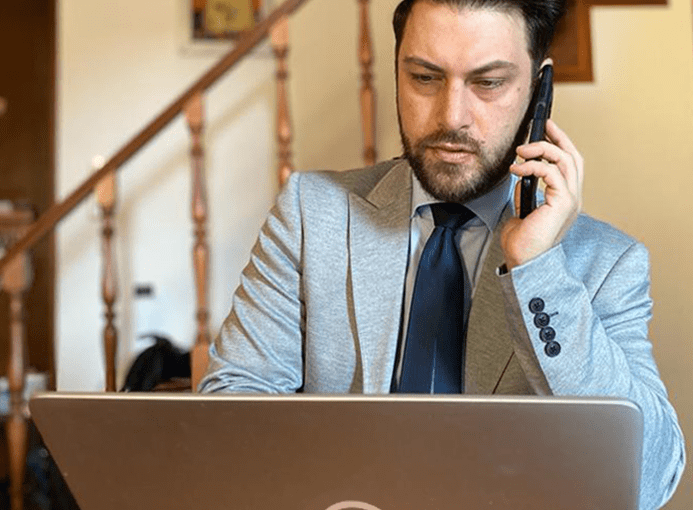 Let me tell you a story…⁣⁣⁣
⁣⁣
A bored mother named Karen was alone in her house, watching TV.⁣⁣⁣
⁣⁣
After a while, she took her smartphone and start scrolling on Facebook, until something caught her attention.⁣
⁣
She suddenly stopped:⁣⁣ on a Facebook post there was a picture of a person she didn’t like.⁣⁣⁣
⁣⁣
Without much thought, she wrote an inappropriate comment about that person under the addressed post.⁣⁣⁣
⁣⁣
She didn’t know at the time, but what she just did was going to strongly affect her next days.⁣⁣⁣
⁣⁣
In fact, Karen didn’t know that for the Italian law she just committed a crime on Facebook.

When Karen then received an official communication from the prosecutor, she decided to call me.⁣⁣⁣
⁣⁣
We had to fight hard, we had to propose a settlement compensation to close the matter in the least painful way for her.⁣⁣⁣
⁣⁣⁣
I have been next to Karen for the whole time, and, eventually, she didn’t go to jail.⁣⁣⁣
⁣⁣⁣
The last time I talk to her, she told me she was going to teach to her daughter how to value the communication on social network, and this made my day.⁣⁣⁣
⁣⁣
Never underestimate the weight of your words in your life, including your social network life.

Write me a message now!